This is an initiative of LABO Nutrition, Lifestream Group Pte Ltd

This project is dedicated to raising awareness for Alzheimer’s disease which is a rising health concern worldwide. It aims to support and empower Alzheimer’s sufferers and their caregivers to improve their quality of life.

Dr. Takehiko Fujino (M.D., Ph.D.) is the first person who was involved in the study of heart and vascular system diseases in Internal Medicine at the School of Medicine, Kysuhu University and subsequently appointed Emeritus Professor. After his retirement, he was appointed Head of Institute of Hemorheological Function of Foods. In 1991, Dr. Fujino announced the concept of “brain fatigue” and advocated the Brain Oriented Oneself Control System theory (BOOCS). BOOCS can help to treat brain fatigue, restore brain functions, relieve stress, and prevent progression of Alzheimer’s Disease. The guru of plasmalogen study, Dr. Fujino has published multiple books with the most recent entitled “Dementia is no longer a fatal disease! Plasmalogens in brain play a role in neurogenesis” (Bookman, Inc.).

With a deep passion to find a solution for dementia and Alzheimer’s disease, Dr. Fujino led a research team in Japan to conduct the world’s first clinical trial in 2013 and 2014. The team make a groundbreaking discovery on the benefits of plasmalogen on Alzheimer’s patients and successfully developed and patented an extraction method to extract high potency plasmalogen from scallop, also known as Scallop-derived PLASMALOGEN.

Scallop-derived PLASMALOGEN is not a drug. It is a safe and natural dietary therapy developed to complement conventional treatment for dementia and Alzheimer’s disease. It is intended to provide dietary supplementation to support and manage specific nutrient deficiency associated with Alzheimer’s and dementia. It is safe and no known side effects have been associated with daily consumption of Scallop-derived PLASMALOGEN supplement, except if one is allergic to scallop or soybean. 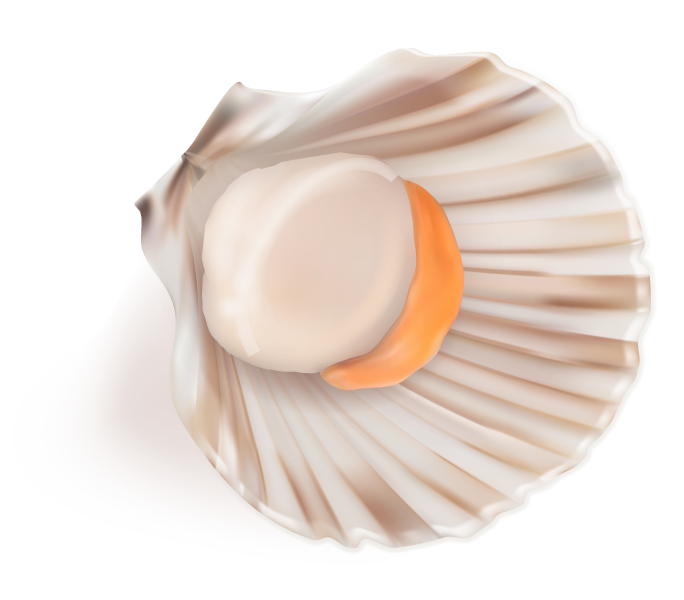